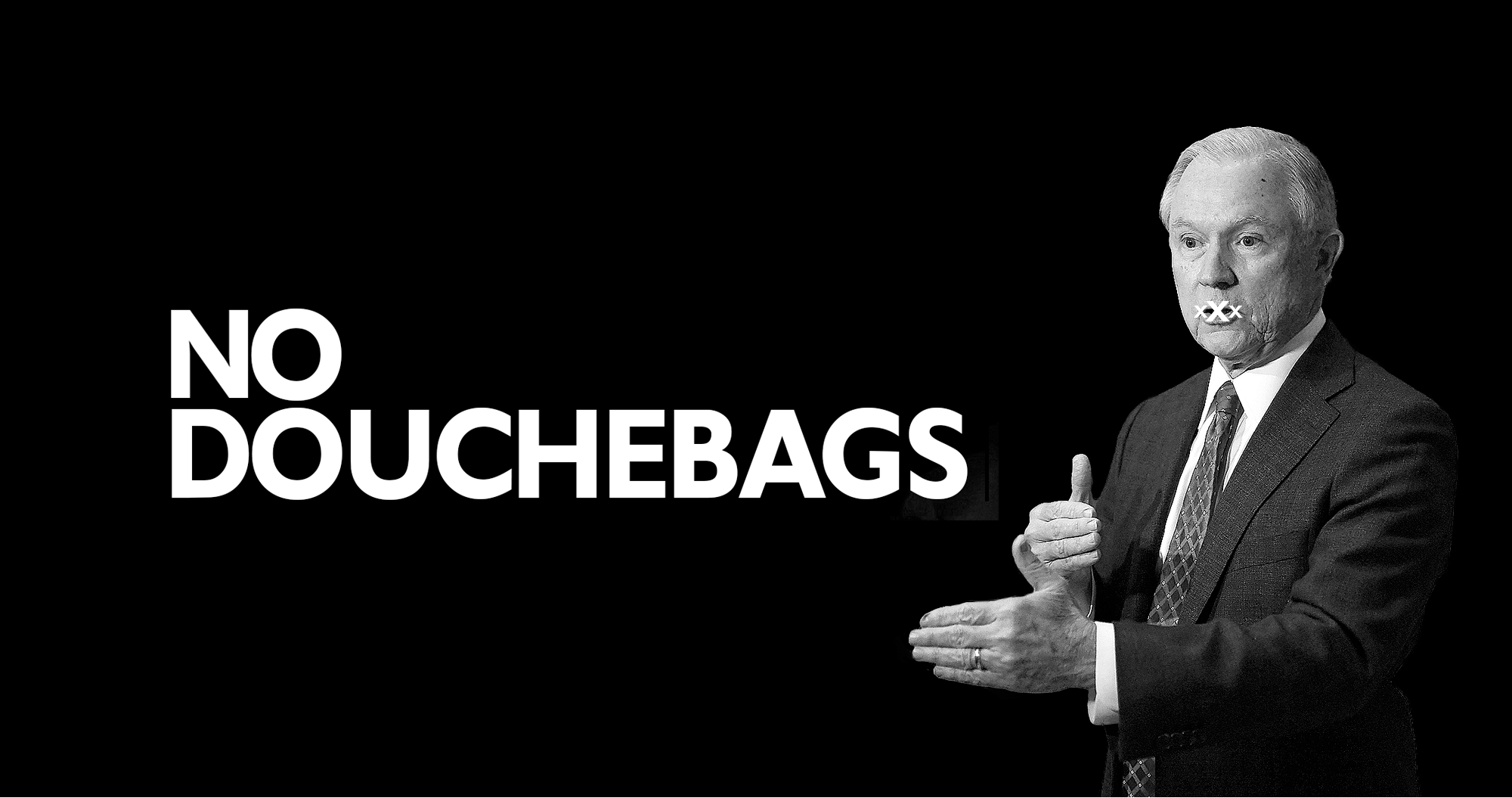 THE NO DOUCHEBAGS RULE

NO DOUCHEBAGS, FOR REAL?

When starting Barnana in 2012, myself and my two business partners created 5 core values to guide our vision and decision making as the organization grew. One of those five core values: No Douchebags. In Startuplandia, plenty of things can go wrong. So it should be no surprise to anybody that the vast majority of start ups fail hard. One of the things that does not need to go wrong is allowing less-than-optimal primates into your business.
When you start thinking about what your company’s core values are, I implore you to consider one that is slightly more unconventional than most: No Douchebags. At this point, you’re thinking this is a silly article full of hyperbole, but let me stop you right there. I’ll spell it all our for you in real terms with what I’ve experienced first hand growing start-ups into legit businesses and seeing friends suffer in Startuplandia.
[tweetshare tweet=”Trust me when I say that the No Douchebags Rule is one of the most important entrepreneurial lessons you will ever learn.” username=”ingersollnik”]

For some context, there was a precipitous rise in the power of Apple when I was coming into my own as a young entrepreneur. This was accompanied by the demagoguery of Steve Jobs. It was easy for people to think that it was somehow cool to be a complete and total douchebag from his example. I think Donald Trump follows a similar style of business practice.
I argue that they are the exception, outliers, not the rule you should live by. I am here to tell you that it’s not only bad for you to treat people you work with like that, but that there are lots of these d-bags out there waiting on the wings of your business. They are hungry to climb inside and tear it up from the inside out.
You might be wondering who the man is depicted in the photo above. That is our good ole pal and as of 2017, US Attorney General Jeff Sessions. Regardless of your political persuasion, he is the epitome of douche. Give him a view: Here 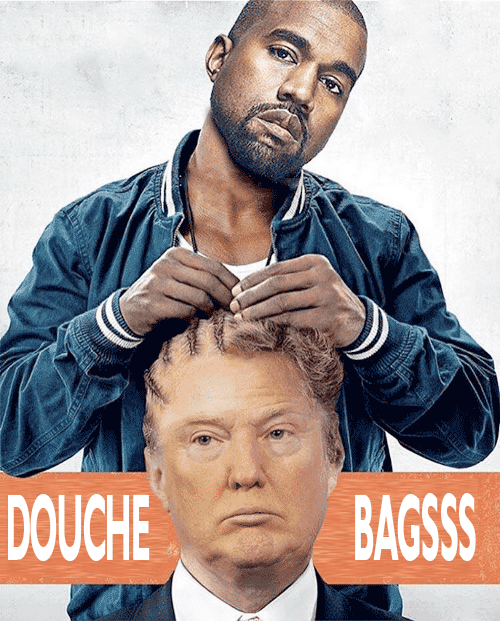 WHEN YOU NEED TO GET RID OF “ADVISORS”

A GOOD PIECE OF ADVICE

Find amazing advisors. Become friends with them, gather advice from them and get them involved to help you raise capital. It also gives your startup some street cred. This doesn’t just benefit you, it benefits the advisor as well. You have a start-up and need an advisor? Hit me up, please have your s*** together.

A BETTER PIECE OF ADVICE

Be extremely careful with who you select as an advisor and get rid of them quick if there’s a red flag.
In the early days of Barnana, 2011-2012, before we ever officially launched product, we built up a team of advisors that were BAMFs in the natural food space. One such advisor turned out to be a conniver of the upmost extreme.
A man who as much as I would like to name him here, will remain nameless, for now at least. This particular fellow looked great on paper. He started some industry related businesses, was capital connected and had been in the industry for a long time.

What none of us could have known was that he would secretly go behind my back and the backs of my other two business partners in an attempt to create disarray in the ranks. His targets: myself, my business partners, interns and others on the advisory team. Soon his motive became clear, to divide and conquer. To take something that we had worked on for almost two years to get to market so he could suck it into his negative vortex of disgust and take power.

One day, after our very first quarterly meeting he said to me: “Do you think that (our CEO) is the right guy for the job? You should think about trying to replace him.” All I could do is stare in disbelief with my eyes likely turning red with anger. On another occasion he said to me “I think (our COO) is too green, too impulsive – I know a great guy that can do that job.” My loyalty to people that I care about is so extreme that I am surprised I didn’t punch him straight in the face. I exercised restraint, put on my political face and said “hm… interesting…I disagree” and walked off. This is when I was 22.

THE WORST DAY OF MY LIFE

My dad passed away in a car accident in June of 2013. He was my best friend and was literally the best human being that I have ever known. I was left with only my brother to bury him alone in Nebraska. There has never been and will never be worse moment of despair in my entire existence. When I went back to bury him that summer, about 6 months into the business, I found out that this advisor said something about me at our board meeting after I had hung up on the conference line.

After I hung up that day, in front of my partners, interns and other advisors he did to me what he had already done to my business partners. He said to the group “I don’t think Nik is qualified to be CMO, he didn’t even fly back for the meeting.” He went on to say all sorts of other things in that same vein. My business partners told me after I flew back to San Diego.
As you can imagine, this guy is almost an incomprehensible douchebag. I mean EPIC amounts of douche pulsing through every vein in his body. Like if you cut his veins, instead of blood coming out it would just be little Kanye Wests and Donald Trumps jumping running aimlessly into their own narcissism.
So, the question is: what do you do at that point? I was so emotionally distraught over the loss of my father that I couldn’t even process some guy trying to undermine my entire livelihood simultaneously. Once things calmed down a bit,my dad was buried and I flew back to California – I sent this advisor an email. It read:

So happy to have you at our most recent board meeting.
Again, so sorry I couldn’t attend due to the abrupt and unexpected passing of my father.
However, I am even happier to hear that you were talking shit about me in front of all my partners, advisors and interns after I hung up.

If you ever have anything to say about me in the future, be a man and say it to my face. No one respects cowards. Looking forward to connecting with you directly in person.

You are no longer invited to attend or participate in any of our board meetings from now going forward.
Wishing you a healthy life
Cheers!
Nik

I NEVER RECEIVED A RESPONSE

That was the first implementation of the No Douchebags policy at Barnana. When I brought up the issue with other advisors and my business partners they were luke warm about the idea of getting rid of him. This was mostly due to his paper acumen. I didn’t give a f***. However, having this core value that you must stick to, the decision was already made for all of us. This guy had violated one of our core tenants and he had to go.
Previous Post
Next Post 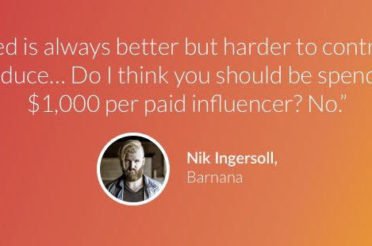 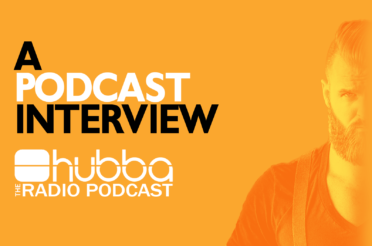 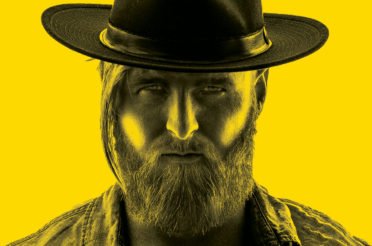 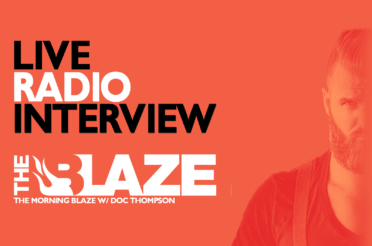 THE #BUILDINGAMERICA SEGMENT ON THE MORNING BLAZE WITH DOC THOMPSON BY NIK INGERSOLL FEB 14,... Read More 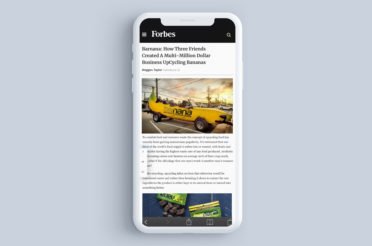 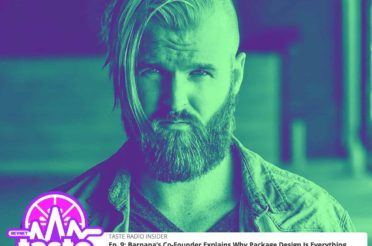 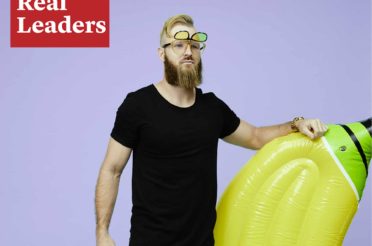 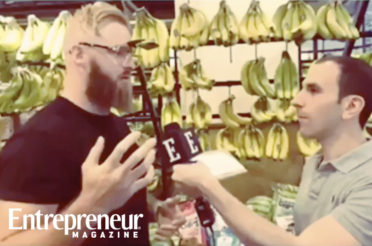 ﻿﻿﻿﻿﻿ One Of The Biggest Mistakes That Food Entrepreneurs Make BY NIK INGERSOLL SEP 11,... Read More